In 1968, the Ford Mustang GT Fastback hit the screen with Steve McQueen at the helm in the iconic film Bullitt. 50 years on and Ford launch the Mustang Bullitt in homage to its predecessor. With an upgraded 5.0-litre V8 engine, in dark highland green and an ultra-modern performance inspired interior, its launch was a widely anticipated event.

As part of a promotional display, FFD engineered a cam-driven motorised seat to mimic the bumpy motion of one of the iconic car chases, famously driven by the King of Cool, Steve McQueen. Our techy team embraced the task of building a speed bump to measure the trajectory and motion path in order to simulate the exact motion of a speeding car as it hits a bump in the road. A display model was then created using Solidworks motion analysis. Much fun was had by all! 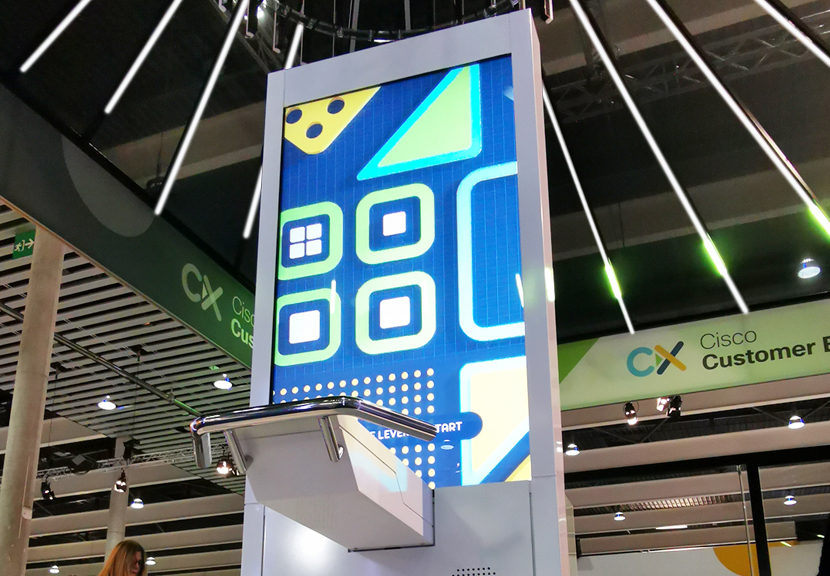 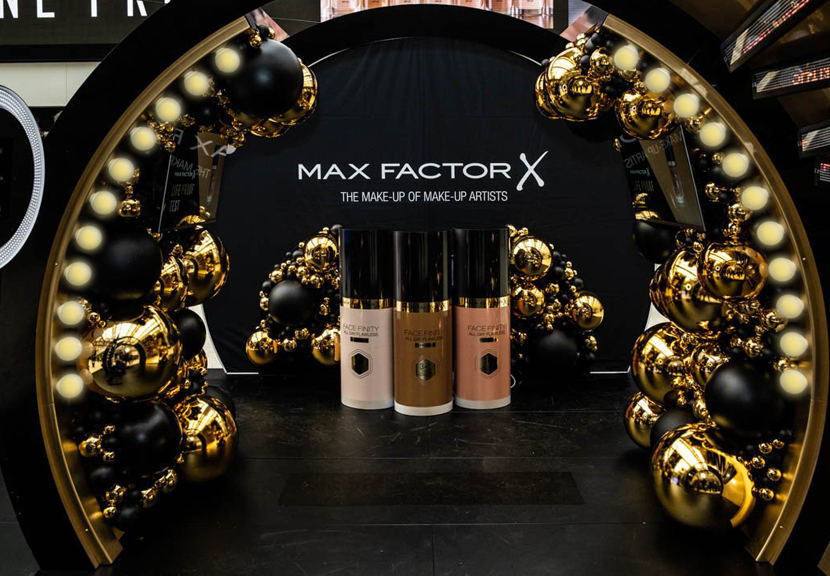 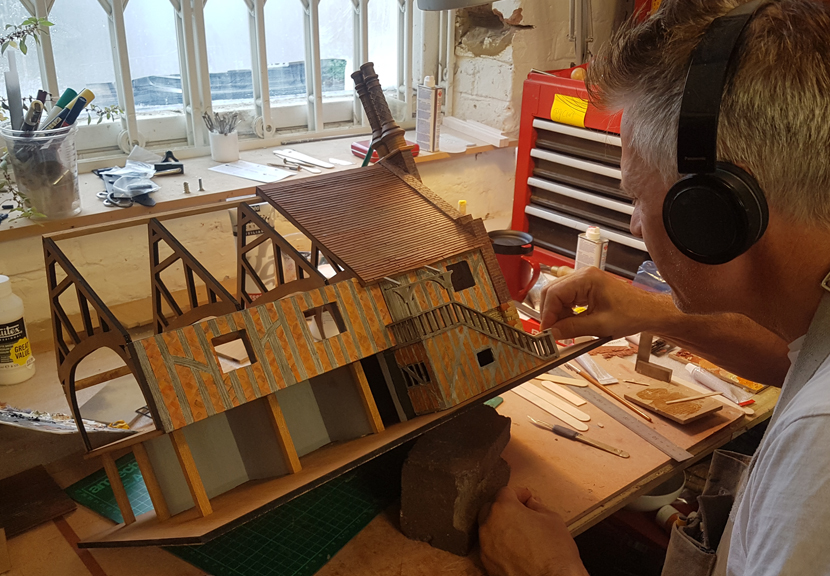 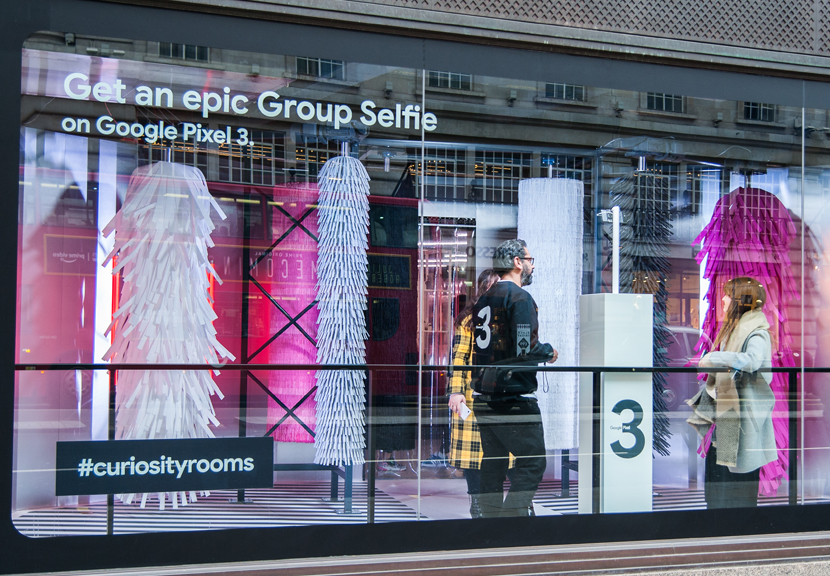 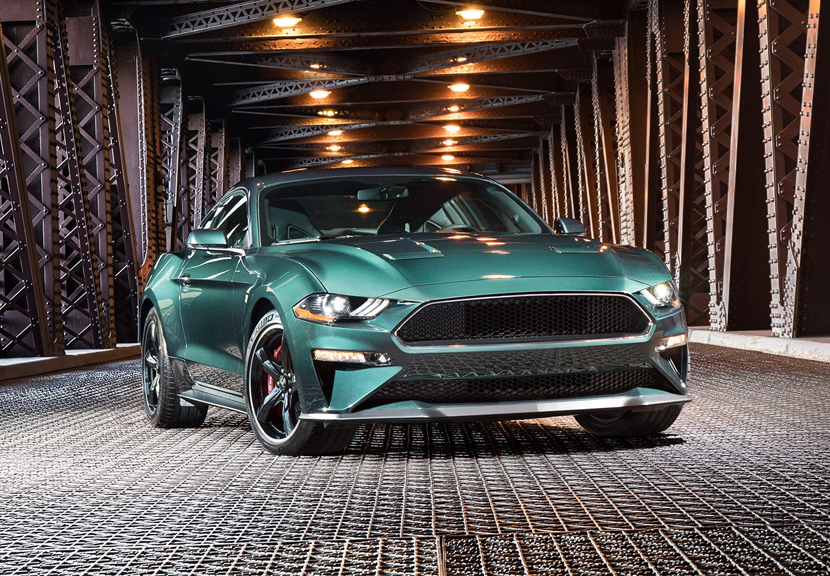 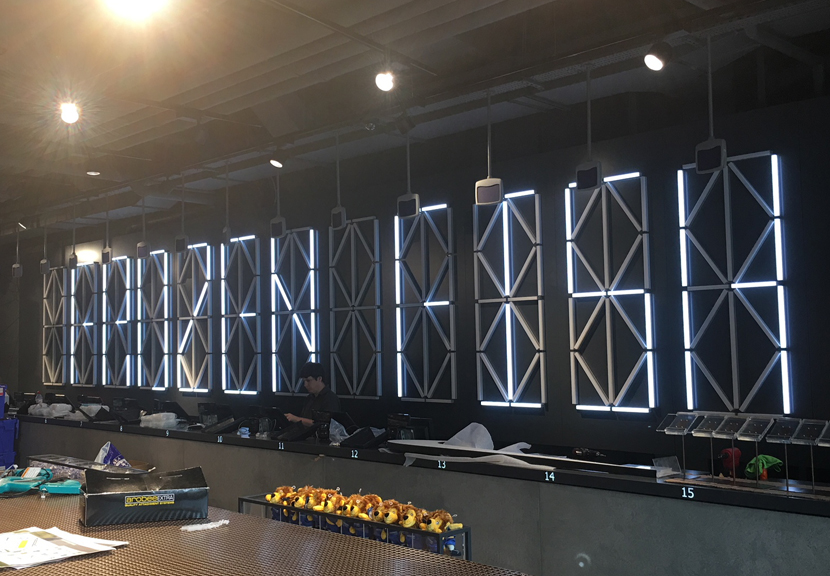